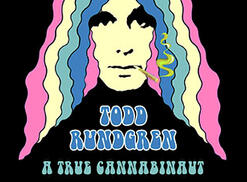 Rock & Roll Hall of Famer Todd Rundgren's own cannabis brand Hello, It's Weed has launched in Michigan. He appeared at House of Dank in Ypsilanti on November 21 and today at Jars Cannabis in Grand Rapids. 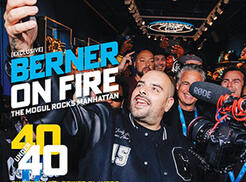 A total of 55 cannabis industry players, both new and old, are featured in two lists - 40 Under 40 and Legacy Hall of Fame - in the latest issue of Cannabis Now. 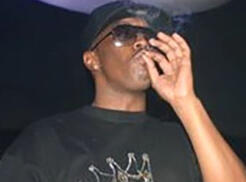 Sean "Diddy" Combs definitely puffs. In one of CelebStoner's first posts ever in 2006, we published photos of P. Diddy hitting a joint in a Toronto club. Now, he wants to buy into the U.S. cannabis industry. 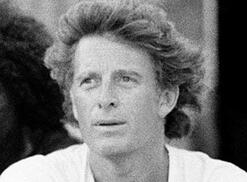 Chris Blackwell on How He Turned Bob Marley into a Rock Star, the Assassination Attempt and Tuff Gong's Untimely Death

Chris Blackwell devotes about 30 pages of his memoir, "The Islander," to Bob Marley, who he signed to Island Records in 1972. Blackwell loved Bob, but didn't get along with Peter Tosh and Bunny Wailer. "He was was clearly the leader," the 85-year-old record exec says. 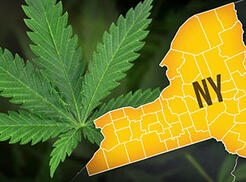 New York State issued 36 conditional retail cannabis licenses today. None went to multi-state operators. Instead, 28 were awarded to "justice-involved" applicants, meaning people who were previously arrested and convicted of a marijuana offense. The rest went to non-profits. 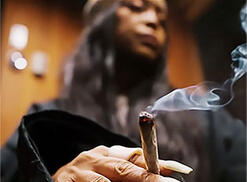 Now that Erykah Badu has entered the cannabis industry with a new strain in association with Cookies, comments she made previously about Hitler have come to light. 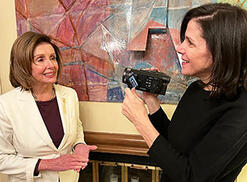 Review: 'Pelosi in the House' with Nancy and Alexandra

While watching Alexandra Pelosi's gripping documentary about her mother Nancy, "Pelosi in the House." on HBO, I flashed back to when I met Alexandra more than two decades ago at SXSW. 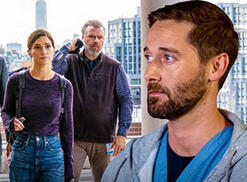 Mainstream television is ripe for propaganda, especially hospital shows. Case in point: "New Amsterdam" on NBC, Season 5, Episode 8, which delves into the negative effects of a high-THC cannabis dose on a teenager. 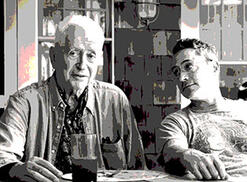 Robert Downey Sr. admitted in the past that he got his son stoned on pot as young as six years old. In his compelling documentary "Sr." on Netflix, Robert Downey Jr. digs deeper, connecting his father's habit to his own, which led to arrests, jail and now a sober life. 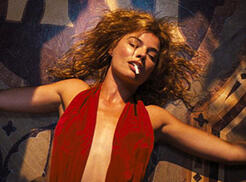 White Lines: 'Babylon' Blows Lid Off Drug Use in Hollywood Nearly a Century Ago