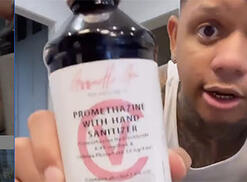 Dallas rapper Yella Beezy went to jail on August 12 after he was arrested during a traffic stop. Police claim Beezy possessed illegal cough syrup; he says it was just hand sanitizer. 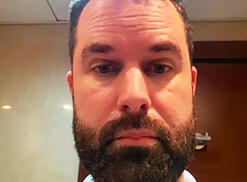 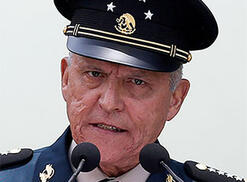 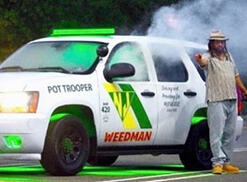 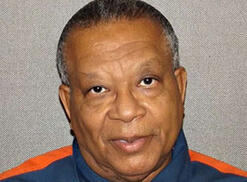