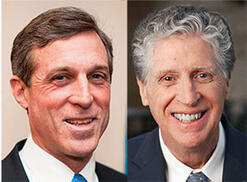 America's two smallest states are in the middle of the fight to legalize marijuana. Rhode Island and Delaware's legislatures recently passed bills to legalize it, but only one of the two governors signed them into law. That would be Rhode Island Gov. Dan McKee on My 25. In Delaware, Gov. John Carney vetoed a similar bill on May 24. 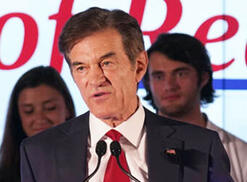 Dr. Oz Doubles Down on His Opposition to Legalizing Marijuana

Pennsylvania U.S. Senate candidate Dr. Mehmet Oz has never been a fan of recreational cannabis. He stated on May 19: "We need to get Pennsylvanians back at work, and I don't want marijuana to be a hindrance to that." 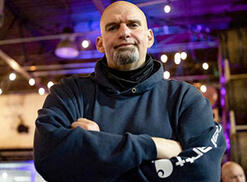 Pennsylvania's pro-legalization Lt. Gov. John Fetterman won the Democratic nomination for the state's open U.S. Senate seat by a 59% margin in the primary on May 17. He'll face either Dr. Mehmet Oz or Dave McCormick in November. 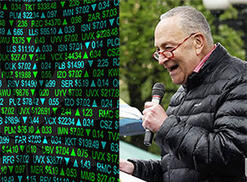 Despite a steady rain, New Yorkers marched and huddled together in Union Square Park for the NYC Cannabis Parade & Rally on Saturday, May 7. Here are seven highlights from the soggy day.