What You Need to Know About Cannabinoid Hyperemesis Syndrome 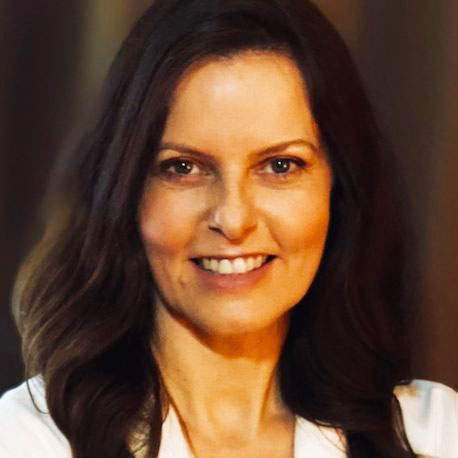